Kathryn Gately served as Head of and/or co-teacher of 2 nationally ranked URTA/NAST and Unified MFA/BFA/BA Acting Programs. She headed the graduate program in Acting at Northern (NIU). At Mason Gross, she co-taught the MFA and BFA students with Mr. William Esper. As an actress and a teacher, Professor Gately trained extensively under Sanford Meisner and William Esper. She is a 2-year graduate of the Neighborhood Playhouse, and earned an MFA in Acting at Mason Gross, Rutgers. Ms. Gately has created intensive conservatory programs for major agencies, managers, and schools in NYC, LA, Dublin, and London. She has been featured in the book Acting Teachers in America, acknowledged on Bravo’s Actor’s Studio, and recognized as a Leader in Theatre Education and one of its Most Notable Women in America by Marquis’s Who’s Who.

She has also coached for international theatre productions, Broadway, and award-winning films and television shows. She has served as a consultant for ABC, CBS, was an international program director, as well as a board member for numerous theatres across the U.S. Along with Richard Poole, she has given Master Classes in the Meisner Technique for the Association for Theatre in Higher Education (ATHE). She served as an artistic advisor to producer Kevin Goetz for the television film Wild Iris, starring Gena Rowlands and Laura Linney, who went on to win an Emmy for her performance in the film. 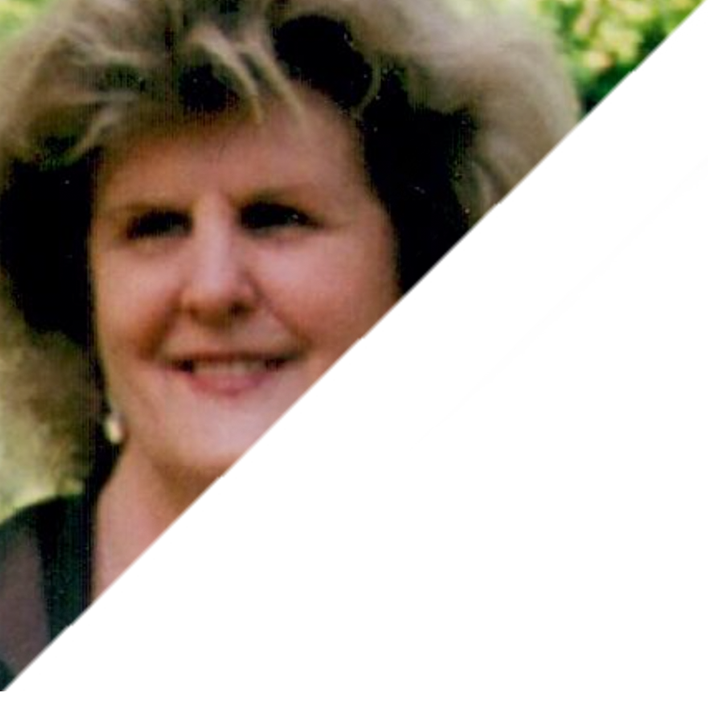