Mackenzie Parker, a native of Illinois, attended Northern Illinois University’s School of Theatre and Dance after serving on active duty in the United States Navy. While in attendance, Professors Kathryn Gately and Richard Poole were instrumental in developing his formal training.

Mackenzie continued his studies abroad with Mikhail Lobanov, noted artist and distinguished Professor of Acting, at the illustrious Moscow Art Theatre School. Since graduating he has worked in front of and behind the camera. Parker’s well rounded professional career includes work as a production assistant, a stuntman, an actor, as well as an editor for multiple productions.

Mackenzie has appeared in several film, television, and theatre productions. You may have seen him in Sons of Anarchy, Divergent, and Agent X, to name just a few of his television roles. Mackenzie Parker also has a tremendous talent behind the camera. His unique ability in film production and editing has been invaluable to us here at the Gately / Poole Acting Studio. His attention to detail and subtle approach never fails to capture the full range of each actor’s performance. 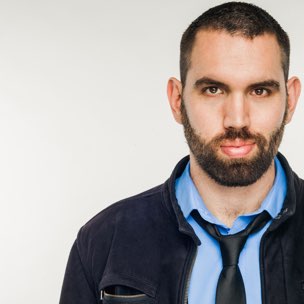