In New York City, Richard Poole worked as the Executive Director of The Nat Horne Theatre on 42nd Street’s Historic Theatre Row, where he expanded the Gately / Poole studio to over 200 students a year. The studio was home to three separate theatre groups, including the award-winning Manhattan Class Company.

Mr. Poole has also served as the Artistic Director for the Barnstormers Equity Theatre. He has taught in Europe and all across the United States. A few of Mr. Poole’s teaching and directing credits include the American Academy of Dramatic Arts, Rutgers University, the Interlochen Center for the Arts, and the Philadelphia Repertory Company.

In NYC, Mr. Poole co-created the School for Film and Television, was Head of Acting for the Professional Program at Primary Stages Theatre Company, and co-head of the playwriting unit with Arthur Giron. He was also associated with New Dramatists in Chicago.

Richard Poole is recognized as one of the most successful Showcase Directors in the United States. In 2013, he became Professor Emeritus at Northern Illinois University, where he still is today. 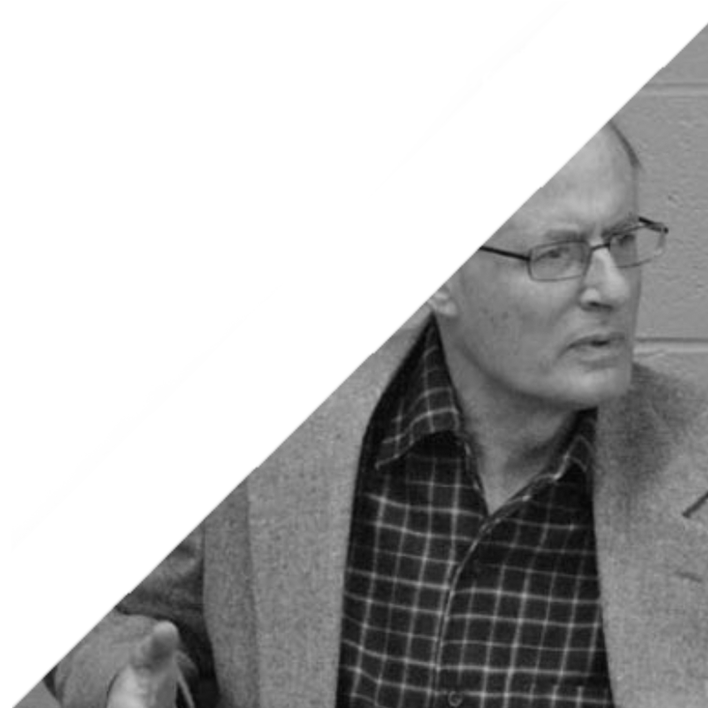